Microgrids The Path To Replacing and Restoring The Old Grid

What Are Electrical Grids? 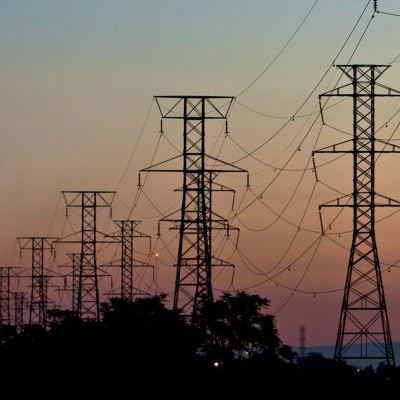 As these generators serve cities that are scattered around a large area, transmission lines are used to interconnect them. These lines travel hundreds of miles to deliver the electricity they produce. Transformers are used to allow electrical voltages to be ‘stepped-up’ for long distance transmissions and ‘stepped-down’ to bring it down to safe and usable voltages. Sub-stations serve the purpose of bringing these voltages down to usable voltages and also for the purpose of power distribution.

Make a long story short electrical grids are a huge network of many critical electrical components that are interconnected and controlled to play a vital role in supplying our daily electrical needs for homes, businesses, facilities etc. If our electrical grid gets a hiccup, whether by natural causes or man-made causes, we could be in great trouble. We cannot function as a nation or even defend this nation if our national grid fails for any length of time.

Our Old Grid Is Falling Apart

The bad news is that our grid is old and it is falling apart. Take a quick search online and you will see that indeed our national electric grid is old and fragile. You might be shocked to find out that indeed they are very old, fragile and susceptible to failure in many places and unprotected from hackers who could bring it down.

Billions of Dollars Required To Fix It

To restore the soundness of our electrical grid, it would require a huge investment from the government and of course from us the taxpayers. The good news is that the fix is doable. The old grid could be made more resilient and robust by creating a network of new Microgrids strategically scattered around the U.S. 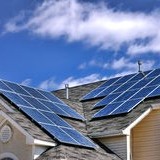 Each house that has a solar (PV) system that uses storage batteries and are connected to the main grid (on-grid systems) would play a major role in creating the overall Microgrid network. Each house with an on-grid capability becomes an actual electrical power generating unit capable of generating its own power and supporting its internal loads inside the house PLUS other external loads depending on the total electrical output of the PV system. This is a critical role. Serving, supporting and protecting the basic component of a community, a house. Now this same basic component, a house with a PV system and batteries, would become the basic building block of a Microgrid that will serve, support and protect a certain larger area. Homes that generate electricity through solar (PV) systems, when connected and controlled by a central control system will act as an additional asset that add to the total capacity and capability of the whole microgrid and to the larger grid.

The Microgrids, as they interconnect with other Microgrids become the back up if not the backbone of the main grid.

Control and Protection of These Microgrids, Our Best Offense and Defense 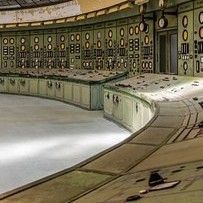 Having smart assets that are not smartly controlled and protected is dangerous. Through the use of computer applications, present day microgrids are indeed very smart. But in order for these assets to become truly useful and make them become part of the effort to survive  the threats against our main grid (defense), an overall control and protection system has to be in place. These control and protection of assets may exist locally but I have yet to see a system that will control all assets covering the whole of the United States. Coordinating efforts of recovery from several strategically placed ‘Damage Control’ stations that will cover the whole national grid makes more sense .  A good offensive lies in a good defense.  By smartly controlling and protecting our grid, we create a base for being able to go on the offensive, if necessary. 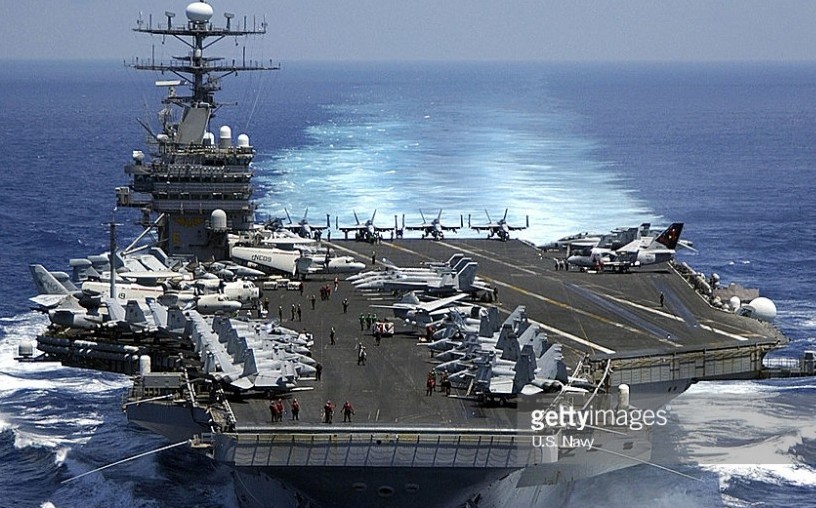 Having served in the Navy and assigned on an aircraft carrier, I witnessed the very brilliant way that engineers designed these war machines. These ships have an ‘overkill’ number of generators and back up generators. These generators are huge and could run on their own or in a split-plant mode. They can run in parallel or in conjunction with other generators. Each generator serves certain sections of the ship. Each can also serve other sections served by other generators. In case of casualty or damage, the generators have a lot of flexibility to be able to make the ship withstand enemy fire and continue to fight simply by keeping most of our equipment running despite potential damage.

Electrical power casualty drills on-board all U.S. military ships are routine. We simulate and hold casualty drills constantly. Should we in the civilian communities do the same? I believe we should.

Our communities and eventually our national electrical grid should be designed with the same ‘fighting’ capability in order to withstand both the natural and man-made causes for electrical power failure.

I am really glad I decided to read about this. I was blissfully unaware of the current surrounding electric grids. I am, however, really happy there are solutions. Thank you for all this info!

Thanks for the feedback Aj! Happy to hear that this article has given you some new insights about our electrical grids.

I think the microgrid idea is a very interesting one, especially in areas far from civilization.

Also smaller communities in the countryside should take advantage of the new technology. They wouldn’t need expensive copper cables providing them with power and with a community generator they could overcome possible power shortages.

In the country, they could also use organic burning materials as organic gas or special weeds. I think this should be the future instead of more vulnerable and expensive powerlines everywhere.

Hello Stefan,
Sorry for the late response. Indeed in the distributed power generation using solar panels and storage batteries the need for long transmission lines are in effect eliminated.

Thanks for your comments. I appreciate it.

The Nuts And Bolts Of Hydroponics Just what in the world is hydroponics! Hydroponics according to Wikipedia is a subset of hydroculture, which is a method of growing plants without soil by using mineral nutrient Read more…

Alarm Monitoring And Surveillance? Alarm monitoring and surveillance systems. Great question and subject and a very simple answer! It is for personal and business assets protection and security! The systems do not totally protect us Read more…

Feeding The World Feeding the world is a subject that has been around for a long time.  I am sure that many individuals and organizations have started many things in this regard. To produce enough Read more…